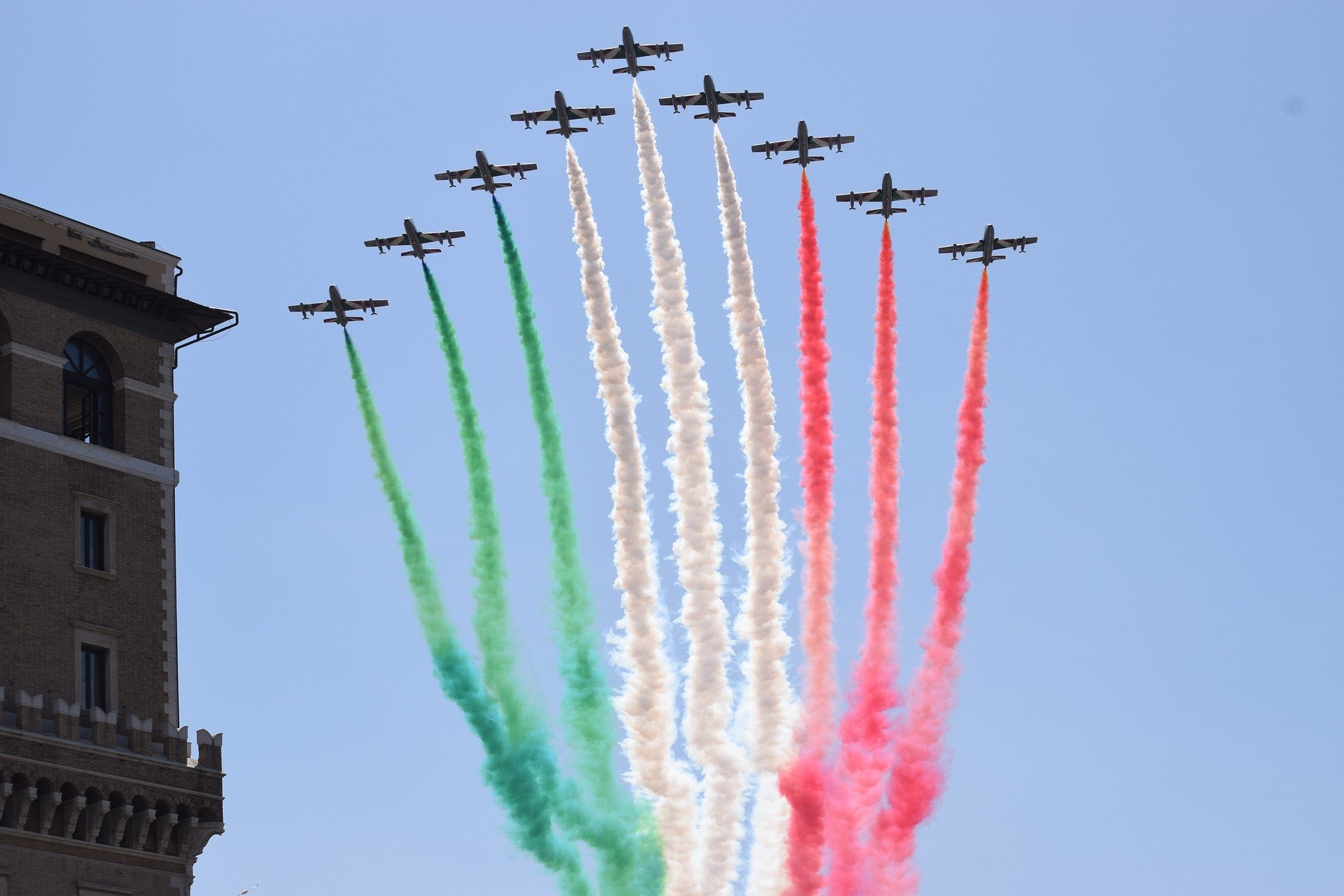 How much history on the shores of the Calabrian Ionian Coast, how many peoples have stepped on this sand, and in particular on the part of the coast where Roccella Jonica stands (and the Parco dei Principi Hotel) also known as Costa or Riviera dei Gelsomini *

* Curiosity: takes its name from the ancient cultivation of the jasmine plant, beautiful and delicate, widespread throughout the province of Reggio Calabria but especially along this coastal strip, between Punta Stilo and Bova Marina. The flowers were collected by women (called jasmine) and exported to France for the preparation of perfumes.

<< The Calabrian Ionian coast was chosen by the Greeks when by now, too many to be contained in their territory, they extended the boundaries on the opposite side to theirs, thus inevitably marking the stories, uses and customs of this land from which fate arose of the whole nation called Italy. >>

The city of Roccella Ionica (where the Parco dei Principi Hotel stands) still preserves the remains of its ancient history: it is the ancient Amphisya remembered by Ovid, in the 10th century it was called “Rupella”, then “Arocella” and today Roccella ( city ​​founded “on the fortress”). In the oldest and least inhabited part, the ruins of the medieval Carafa castle are hidden; on the promenade you can admire two monolithic Egyptian porphyry columns that belonged to a pagan temple, found in 1863.

Despite its ancient origins, Roccella Ionica is today a modern coastal center; the quality of the beaches and the sea earned him the “Blue Flag” certification for 18 years in a row, every year it also hosts the Rumori Mediterranei jazz festival, which has now become a major event on the international music scene.

This splendid part of the coast we are talking about extends from the lighthouse of Punta Stilo, which indicates the area of ​​the ancient Greek colony of Kaulon, on which the remains of the Temple and other buildings of Roman era of enormous importance emerge; continuing through Riace which has returned to the region the famous Bronzes, which bear witness to Greek culture even more directly. From Bovalino the coastal scenery changes, from here the promontory of Capo Spartivento, with its lighthouse, marks the southernmost point of the peninsula, which is shown by the sun that is seen setting behind Etna.

The profound Greekization in the Magna Graecia era, which was then followed, in the Middle Ages, by the Byzantine era, marked in a very profound way the identity of the whole of Calabria, and perhaps in particular the one where we find ourselves, further south. Today Calabria preserves the reminiscences of this Greek past in customs, traditions and also in the community.

<< The Greeks of Calabria have a lot to tell because they are the living heirs of the ancient culture that gave life to our nation and that, in Calabria, has been preserved because it is enclosed in its mountains where there is hardly room for modernity *. >>

* Curiosity: The Greek language is still spoken by the elderly and is now deliberately transmitted to young people thanks to the Bova study center. 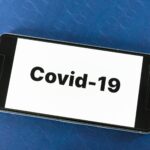 Our commitment in Covid’s time 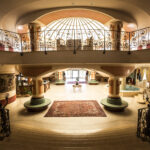 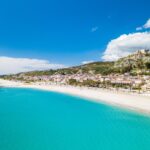 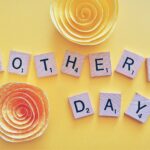 A very special story for this 2020 Mother’s Day

Making a wedding or an event… our solution! 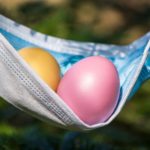 Calabrian Easter traditions (at the time of the quarantine) 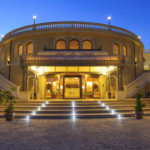 How to spend your time to the fullest? 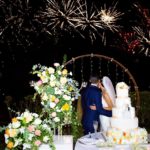 How is a #perfectwedding created? 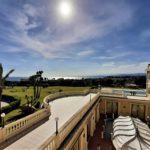 Calabria and its wonders 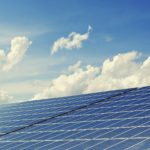 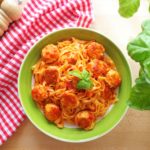 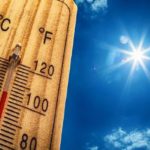 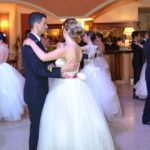